7 Top Grammar Rules That You Must Know for Academic Assignments 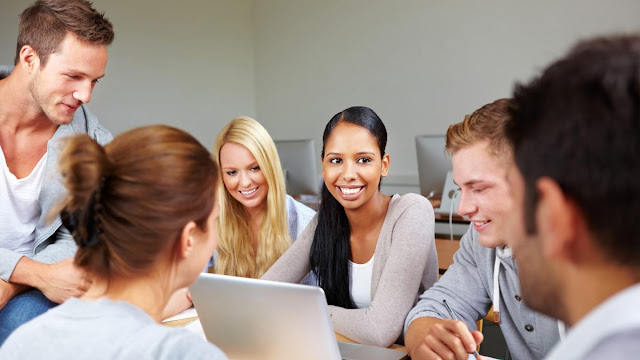 Proper English and grammar are very important as English is the main language of communications in most of the countries. When students are given to write assignments, it is mostly in the English language as this is the native language in countries like USA, UK, Canada and Australia and even other countries where some of the most popular and prestigious colleges and universities are located. Thus, it becomes very important for students to understand the significance of grammar and how they should work on their grammar to improve their writing skills and write better assignments to succeed in class.

Not only grammar helps in writing but in other skills too that includes reading, listening, and speaking and with proper knowledge of what grammar is all about, students can make rapid progress in their academics. This article discusses the 7 top grammar rules by assignment writing services that students need to understand for writing their academic assignments and getting to know what it is all about:

1. The Difference Between Affect and Effect:
These two words are mixed too often and can change the meaning of the entire text. Effect is a noun while affect is a verb and you must learn to understand the difference between the two as well as how and where they are used to impart the right meaning.
Some examples of effect in a sentence:
Some examples of affect in a sentence:
Knowing the correct meaning of these words and using them the right way will enable students to use them for delivering content in the best manner.
Read More: How To Write Executive Summary in an Assignment?
2. The Difference between Witch, Which, and That:
Most of the students, especially those who are not native English speakers, end up making a mess of these words when working on their academic assignments. A witch is a woman with powers of black magic and this character can be mostly found in fairy tales while which and that are closely related and impart almost the meaning with a little difference.

3. Difference Between It’s and Its, and Other Problems of Possession
Possessive nouns must be used the right way and describe what belongs to whom but in a short way. The rule is to include an apostrophe and the letter s (‘s) after a singular noun, or after a plural noun that doesn’t end in an s.
4. Difference Between Well and Good:
Good is an adjective, which means it modifies a noun while well is an adverb which means it changes the verb.
In these sentences, good described the noun; the boy while well describes the verb, cooked.
Read More: How To Write An Outline In APA Format
5. Difference between Their, They’re, and There:
‘Their’ is all about possessiveness while ‘they’re’ is a contraction of the words they and are and ‘there’ is used as a location indicator.
6. Don’t Use Plural Pronouns with Singular Antecedents or Vice Versa:
A pronoun is just a substitute for a noun and when you are using a plural pronoun, make sure that you do not end up using it with single antecedents or it will just spoil the effect of the entire sentence. When the pronoun is plural, so will be the antecedents.
7. Difference Between If and Whether:
'If' should be used when the sentences are conditional as the event will only occur in certain conditions but 'whether' is used when there is a choice between two things and any of them can be done.
Students need to study grammar to understand its rules and get on the path to writing a top quality and custom paper. It is because grammar plays a very key role in sentence structure and content flow; without the proper understanding of grammar and its rules, working on their assignments can become very tough.

Popular posts from this blog

You have selected your dream career discipline and you are all set to build on your current knowledge base. And yet you might believe you need some kind of professional support with a thesis for your first college or university article. How do you respond to that? Or more importantly, how do you feel when experts think you're not prepared enough to get a great paper out there? The response could be very easy-not very entrepreneurial. And the way to feel about it is more or less the right way too. You've put a lot of work into getting where you are right now, after all. From here let us examine the situation closely and tell why you need to buy dissertation online by hiring dissertation writing services. If you feel lost at any stage while writing your own article, it is not a bad or unethical thing to go ahead with some qualified support. To put it simply, you've got to visit a dentist even though you've got your dental science batch to top. There is no pr
Read more

Read This Article If You are Looking for Assignment Writing Services 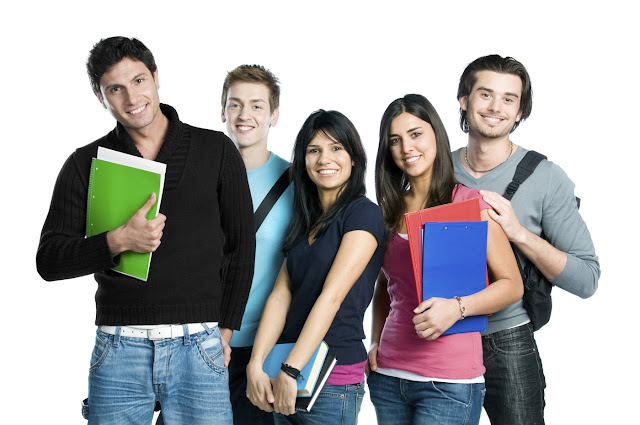 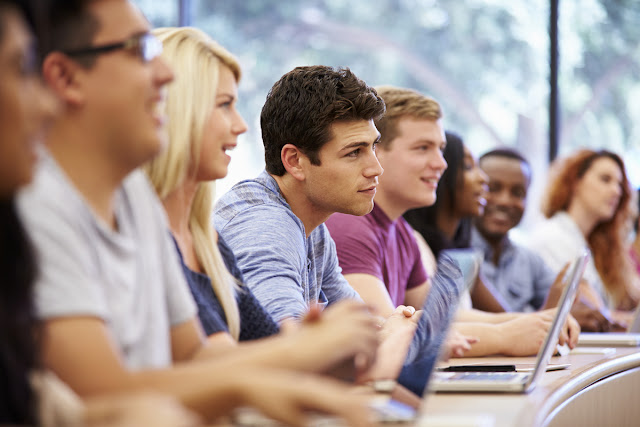